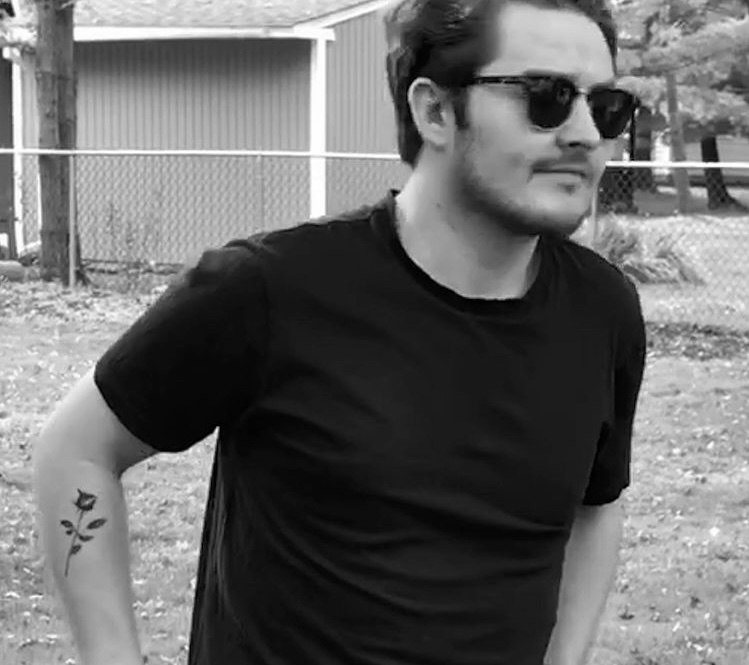 Murr is a multi-genre alternative Cleveland local artist who peels back the lens of reality and invites the listener into his mind – “The World of Murr.” In high school Murr found the inspiration he needed in Kid Cudi’s Man on the Moon: End of Day. He decided to pick up the pen and begin his journey into becoming a musician, letting his thoughts and ideas flow into lyrics, beats and melodies.

As a determined daydreamer, the years went by and he held onto his imagination, remaining focused and hopeful of living a more liberated, less mundane lifestyle in his future. Now, 11 years after writing his first lyrics, Murr has achieved that goal. He now lives alongside his girlfriend and their dog, entering “The World of Murr” whenever he wants, creating tunes and letting it serve as a reminder to pursue passion and happiness over all else.

Murr is the founder of LOUD: Mind & Music, an OSU student-led festival that uses creativity to raise awareness for mental health, and the Co-Founder of The Community Jam. He has appeared on the No Bad News podcast, the Wright in the Middle podcast (part 1, part 2), and The Local Spotlight by Community Jam. 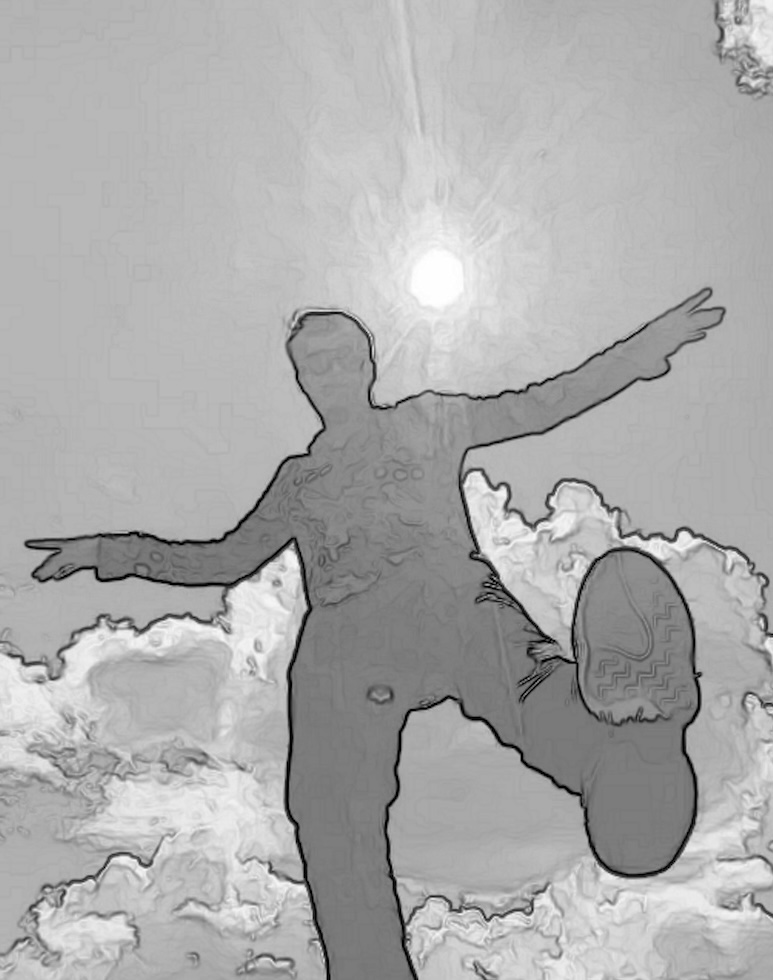 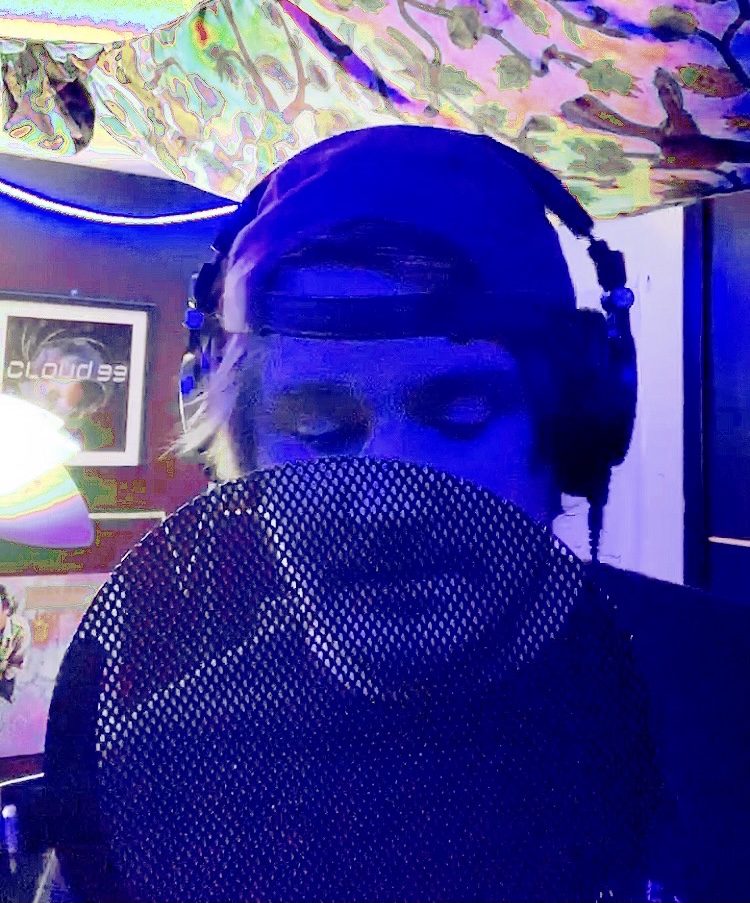